Christmas Day is drawing nearer and we've almost finished our Christmas preparations.  It's been busy here as I filmed a story for tv and recovered from laryngitis.  Here's what I managed to do this week -

*  Saved some bread bags to recycle. Jessica uses them to scoop out the kitty litter.

*  Topped, tailed and cut up two colanders of beans from the garden.  I've frozen them in freezer bags.  I don't bother blanching them.  They taste ok by just freezing them

*  Made up some more foaming hand wash for both bathroms. The recipe is here  Foaming Hand Wash

*  Cut up the rest of the ham I bought last week.  I bagged it up into sandwich portion sizes and pizza sizes and froze it for future meals.

*  Started saving water from the showers again. We couldn't do it with the bathroom renos and then the big clean up.  It feels great to be in the routine again.

*  Made two big pots of vegetable soup.  I had lots of zucchinis from the garden and some vegetables from a tv story to use up.  I don't like wasting food so this is a great way to turn them into something delicious.  Most of it was frozen into single serves...

*  Made vanilla yoghurt using a starter I'd frozen previously.

*  Kept the curtains closed on the warmer days.  By doing this I didn't have to turn the evap cooling on until later in the afternoon.

*  .We were abundantly blessed with an enormous ham,  a leg of lamb and some vegetables this week.  This was so unexpected and came at a time when I didn't feel well enough to go shopping.  I also.haven't had a car all week as it's finally being repaired after the hit and run we were involved in a couple of months ago.  I won't open the ham for a while as we are using up the other ham that I froze into meal sizes.  We used the lamb for two main meals and sandwiches the following day.

*  I started picking raspberries and freezing them for future use.  I'm hoping to get enough to make some raspberry jam.  SOOOOO good  !!!

*  Made more peanut butter choc chip biscuits.  I'm so glad I had the dough in the freezer. 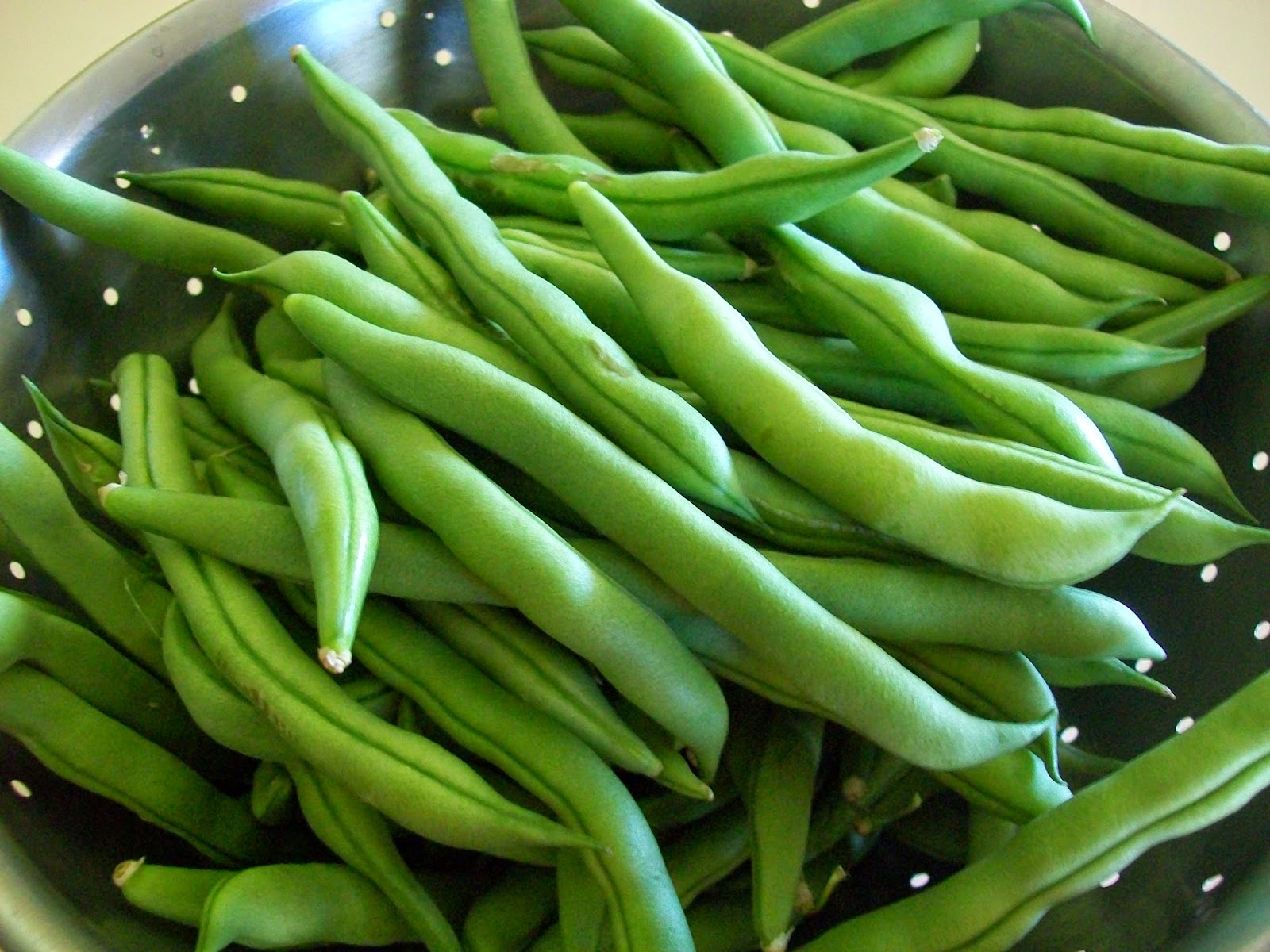 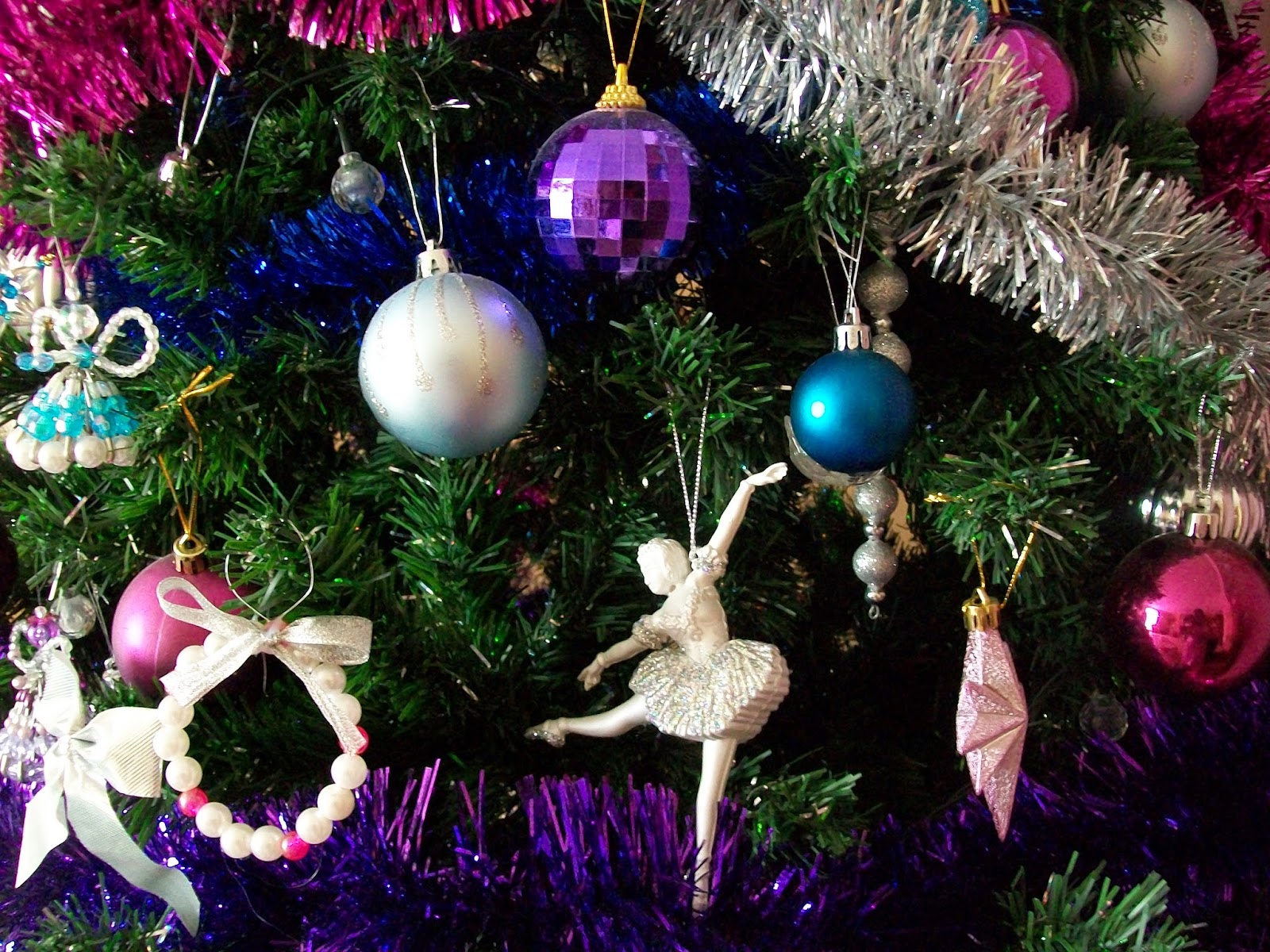 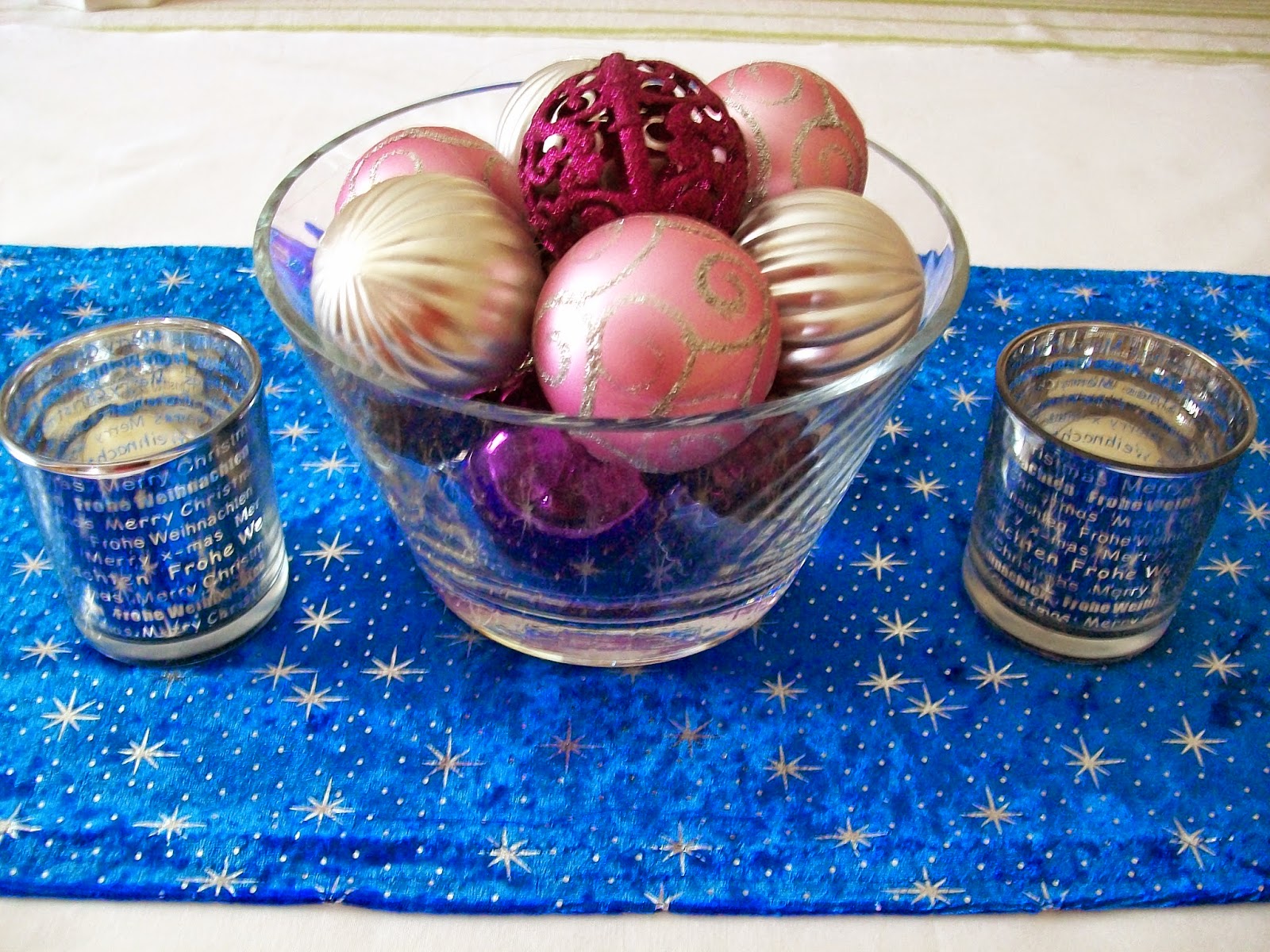 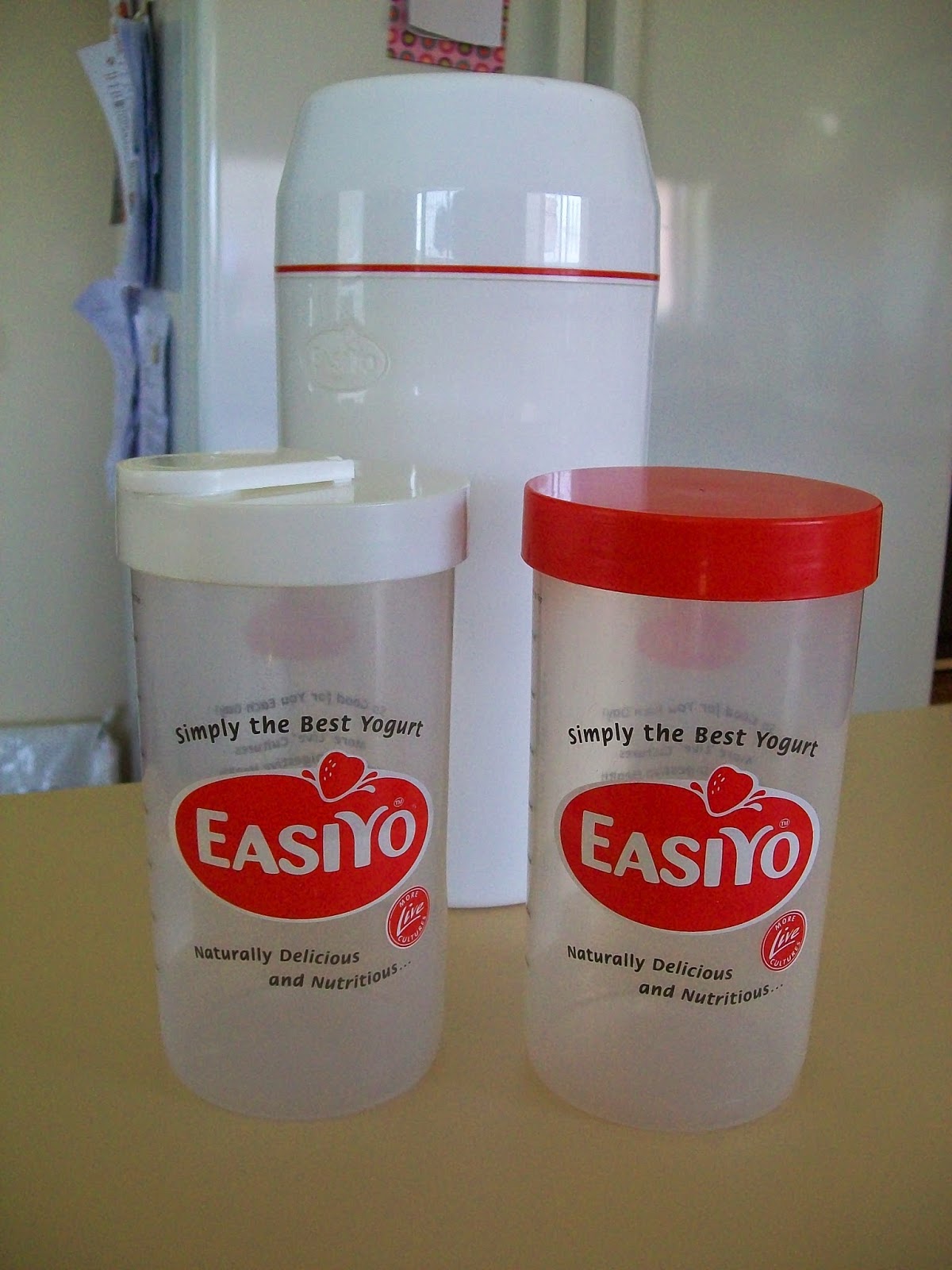 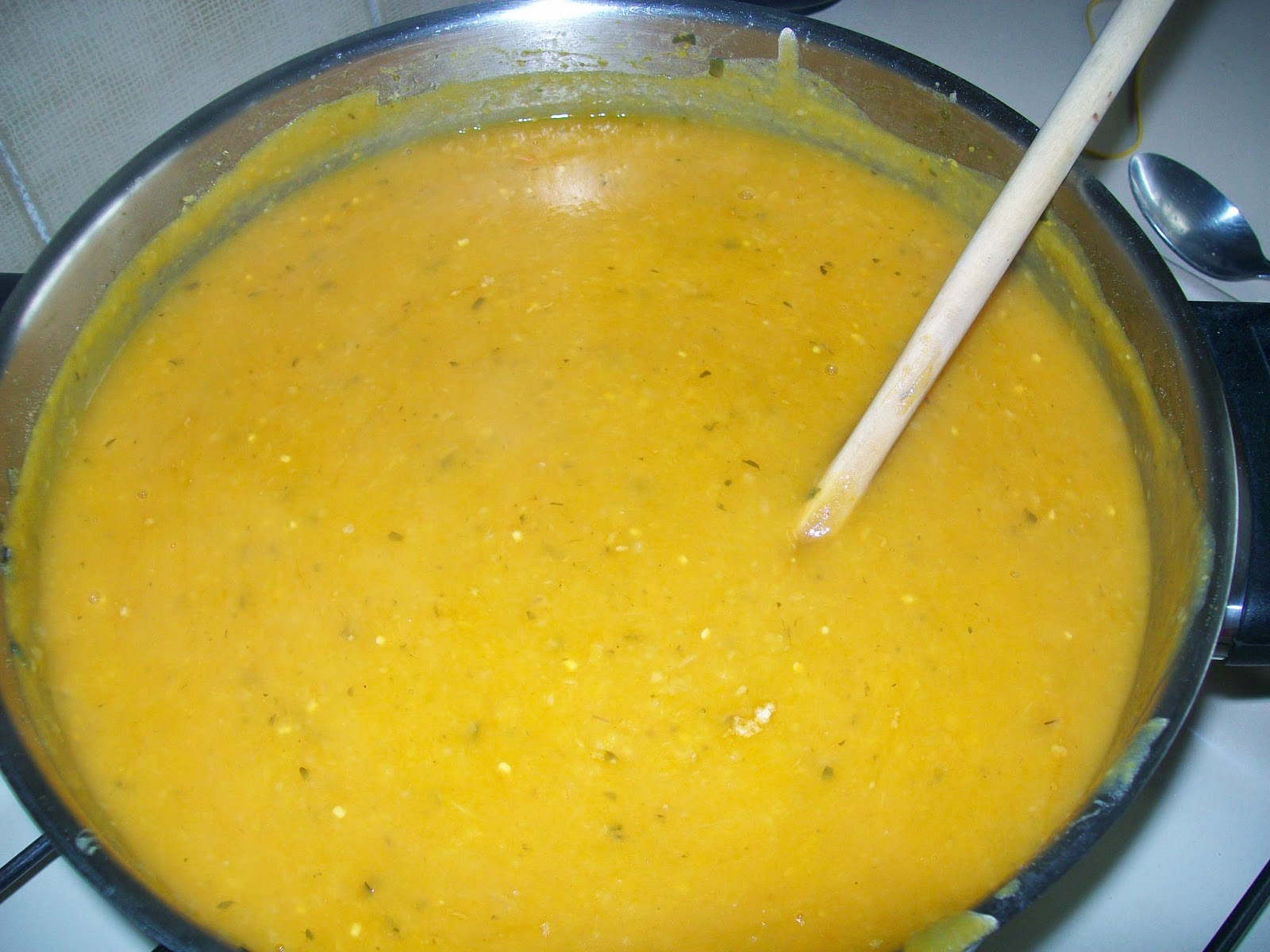 What frugal tasks did you complete this week ?
Posted by Wendy Gower at 08:00