I've had a much quieter week work wise.  This has given me plenty of time to shop for bargains, bake,  cook and potter around the house.  I love pottering.  Collecting an egg or two,  picking raspberries,  watering our edible garden.  Ohhhh,  such joy  !!!  Here's what I got up to this week -


* Made lots of pita chips to munch on.

*  Made lots of pumpkin scones for morning teas.  These have been frozen.

*  A fruit and veg shop opened up in the shopping centre where Darren and Megan work at the church cafe.  They had opening day specials of tomatoes for 99 cents a kllo and bananas for 99 cents a kilo as well.  Megan picked out some lovely produce.

*  Reduced the amount of clothes washing I do by doing one load every day and only if I really need to .  I've been doing this for the last three weeks.  The first week I did six loads,  last week I did five and this week I did six loads.  Usually I do 8 - 10 loads so I'm very happy with the reduction. Hopefully I'll see a reduction in my water bill too.

*  Made a double batch of brown sugar.

*  Made 14 jars of tomato relish with the cheap tomatoes Megan bought.  Hopefully I won't need to make any more relish until next Summer.  I have over 30 jars of relish for us to consume,  to give as presents and to sell.

*    Saved the warm up water from the showers.  Some was poured into the washing machine and some was used to water veggie seedlings and my mango plants.

*  Fed the chooks some kitchen scraps.

*  We've been able to source some used coffee grounds.  Darren has been putting them in our compost and some around the garden.  I must say,  the compost smells divine.

*   This week we picked a few beans,  corn,  tomatoes and lots of raspberries.

*   Gratefully received a few empty glass jars. These came at a perfect time as I was searching for smallish jars to make the tomato relish.

*  Made sweetened condensed milk.  Some was used in a lemon slice.  The rest was frozen into 1/2 tin and whole tin portions for future choc truffles and more lemon slice.

*  Planted some broccoli and cauliflower seeds for Autumn / Winter growing. 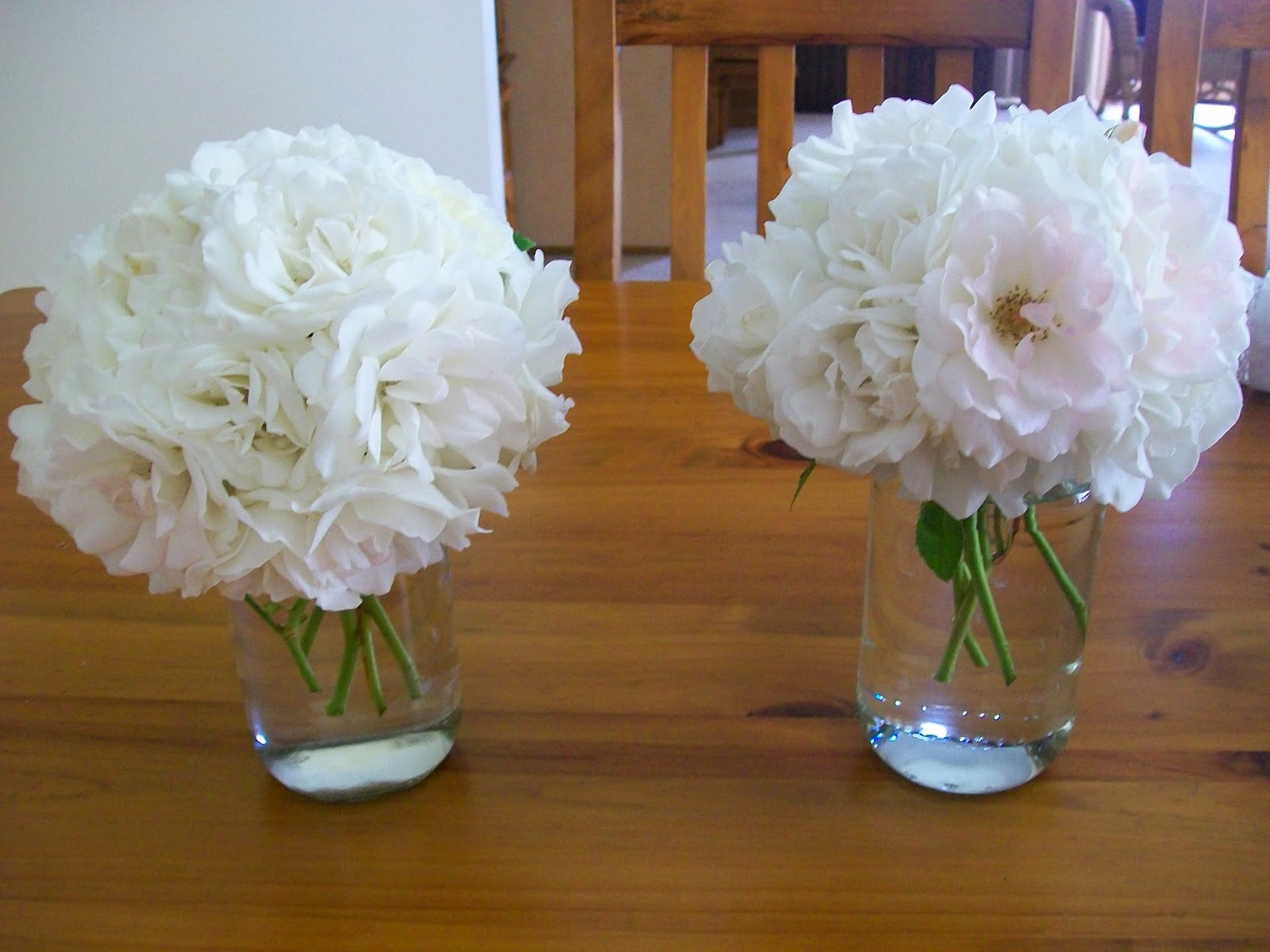 What did you do this week to save time,  money and energy ?
Posted by Wendy Gower at 08:00