This week I've spent some time finalising my Christmas preparations and menu.  Life is getting busier with parties to go to,  friends to catch up with and two teenage girls to drive around.  Here's what else we got up to this week -

*  Gratefully received a box of jam jars and some crochet wool from my Cheapskate and blog friend  Maureen.  She was over my way and came for a visit.  We had such a lovely time we talked no stop for over 5 hours.

*  Gratefully received some gifts from a friend to be given out as we see fit.  This will help us with our newly slashed budget for next year.  This is such a blessing for us.

*  Picked lots of raspberries.  I'm now starting to freeze them to make jam.

*  Cleaned a friend's holiday house.  This was a great bonus for the budget.

*  Bought three tray of mince and a few groceries using flybuy bonus dollars on my card.  With the price of mince doubling,  this is the only way I can afford to buy it.

*  Seasoned the dried bread crumbs I made last week.

*  Stocked up on Praise salad dressings on sale at 1/2 price in Coles.  I now have enough for this Summer and for Spring and part of next Summer next year.  The girls will be in heaven as I'll be able to make lots of pasta salad.

*  Filled up both cars using discount dockets to get the price down to $1.05 a litre for petrol.

*  Sorted out Megan's school books for next year.  I wasn't able to purchase any second hand as it's a new curriculum for 2016.  The good news is we should be able to sell them at the end of the year as 2016 is the start of a five year curriculum.  Jessica was able to pass down two of her novels for English and another three for the following year.

*  Megan made some peanut butter choc chips biscuits from freezer dough while I was at work.

*  Gratefully received some crab apples and home grown beans from my parents.

*  Ate out of the freezer as much as possible.

*  Line dried all the washing.  Saved the shower water and washing machine water for each next load.

*  Poured the kitchen sink water on the hydrangeas 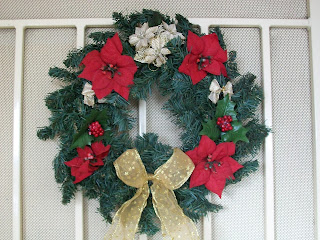 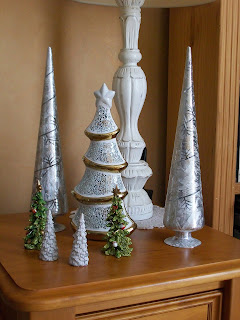 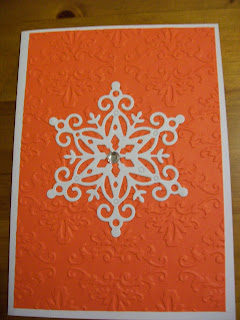 What was on your frugal list this week ?
Posted by Wendy Gower at 06:00