Writing a list of all the frugal things I've done during the week gives me a great sense of satisfaction.  I know I've done the very best I can with the money I have without being stingy.  Here's what I got up to this week -

*  Dried all washing on the line and clothes horses.

*  Baked four loaves of wholemeal bread.  It's been about a month since I last baked as we've been eating bread that was given to us.

*  Made chocolate truffles with homemade sweetened condensed milk I had in the freezer.

*  Continued to pick raspberries each day.  I think they are starting to slow down in production.  Darren and I are thinking about a second location in our backyard so we can grow even more next year.  I'll be very happy if I never have to buy them again.  In one season we've got our money back on the cost of the two plants.

*  Gratefully received two bags of glass jars with lids from a cleaning client.   There were 15 jars in total and all were just the right size.  I can see a bumper stockpile of homemade jam and relish next Summer.

*  Continued to only do five loads of washing a week.  I seem to have formed a new washing routine after 19 years of washing three loads every Mon,  Wed and Fri.

*  Made chunky beef and veg soup using 1 1/2 slices of leftover roast beef and the stock it cooked in.

*  Darren and I went to the Melbourne International Flower Show on Thursday.  Yes I do spend money from time to time ( hehehe ).  To save some money we took afternoon tea,  snacks and water bottles with us.  We also collected any free samples that were being handed out.  We'll be right for Powerfeed and Seasol for a while.

*  Refilled and diluted the dish washing liquid and shampoo / conditioner.

*  Saved and reused lots of bread bags for bin liners and to store food in the freezer.

Here are a few photos from the Flower Show.  I'll post more over the coming weeks.  They really are a feast for the eyes. 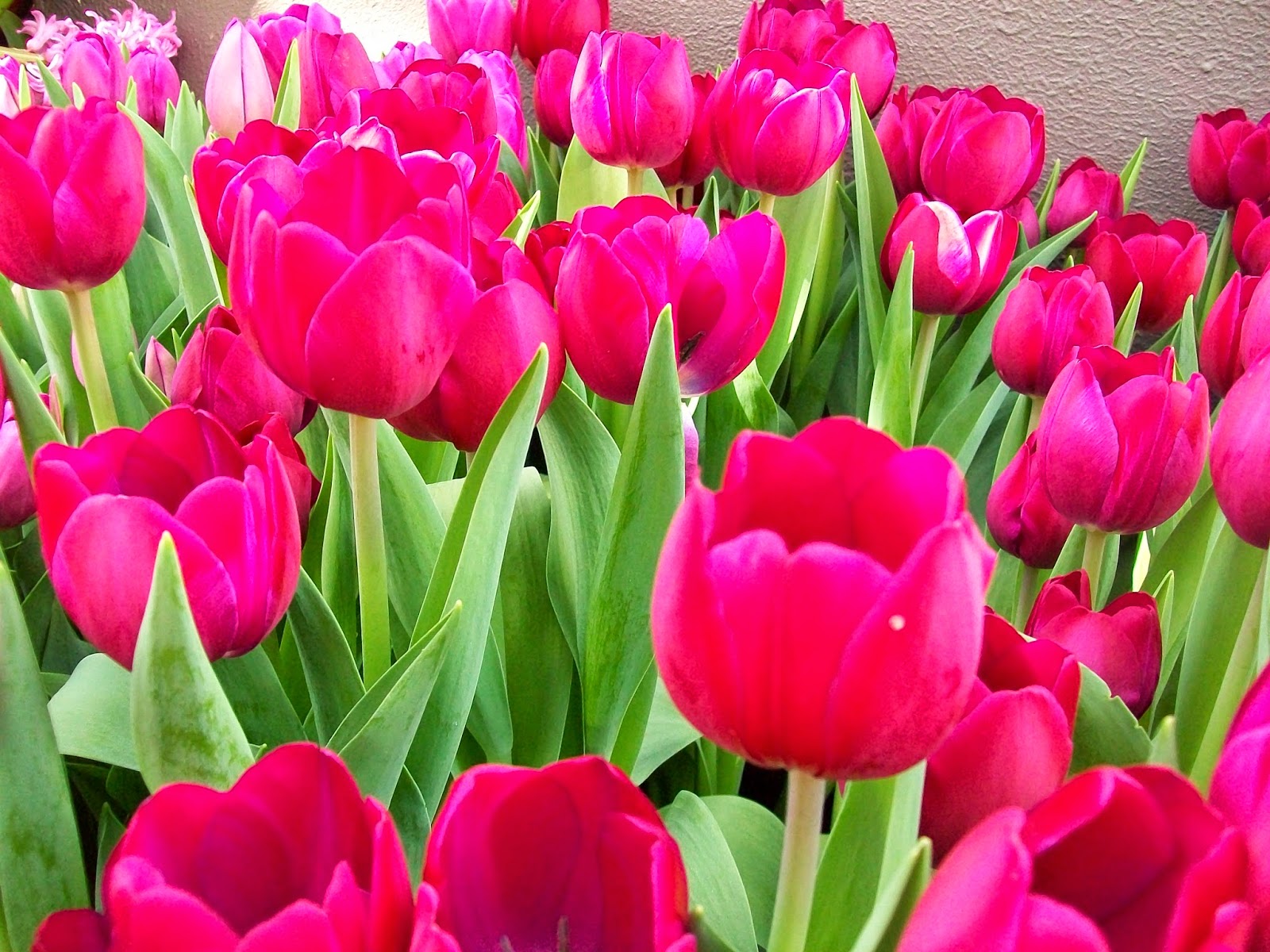 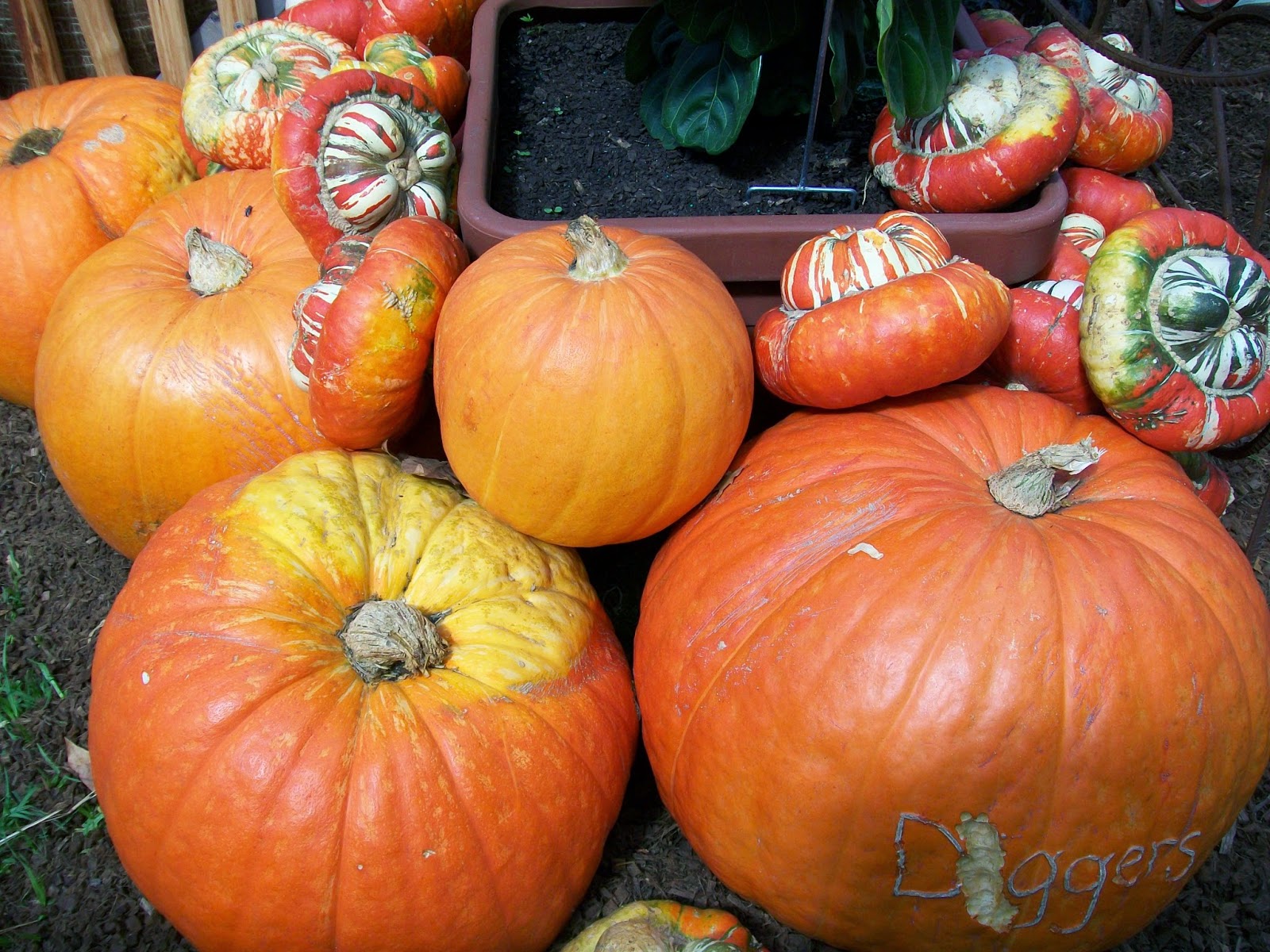 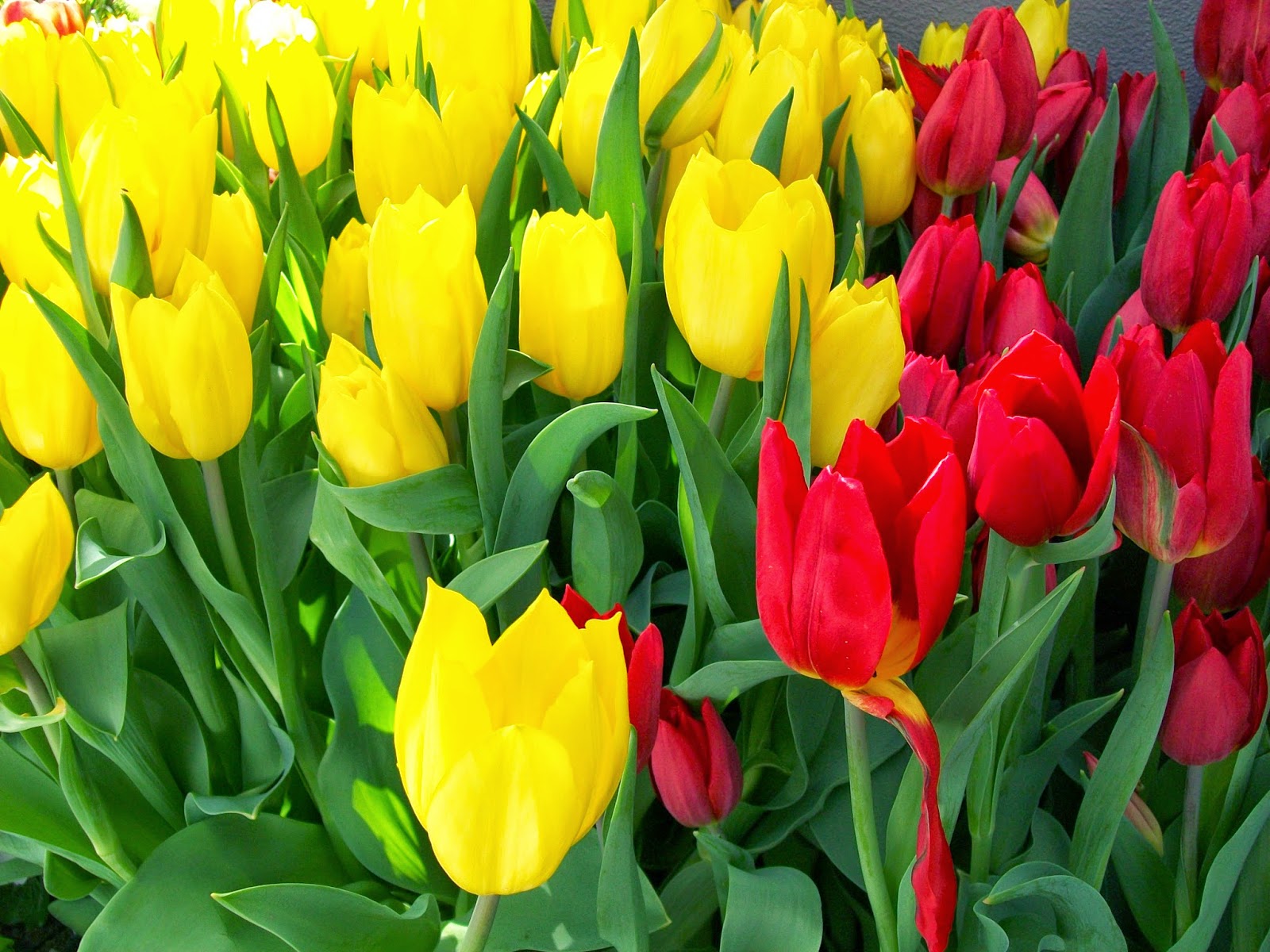 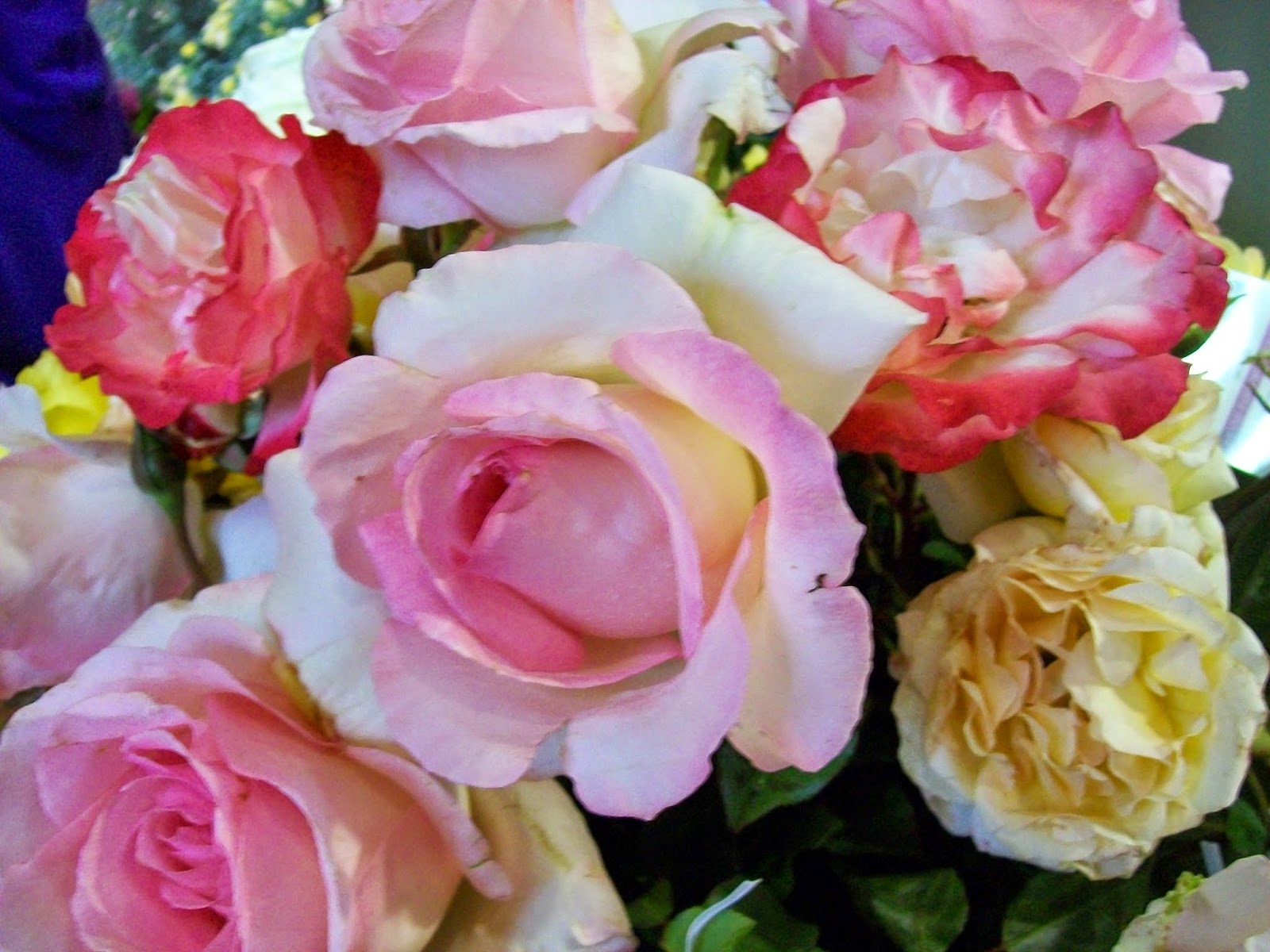 What fugal tasks did you complete this week ?
Posted by Wendy Gower at 08:00