*  Picked lots of raspberries and yellow pear tomatoes each day.

*  Gratefully received lots of sandwiches from a catering job I helped with.

*  Bought some amazing bargains at my local fruit and veg shop.   I bought three mangoes for $1,  seven bananas for $1,  half a cantelope for $1, apples for $1.99 and two bags of five kilos of potatoes for $5 and a cuccumber for 90 cents.

*  Collected a few eggs here and there.  Most of our chooks are molting in some shape or form so they are not laying as often.

*  Dried the washing on the line and clothes horses.

*  Froze some leftovers from 2 dinners.  We also ate frozen meals last Saturday as I'd been to a high tea and didn't feel like cooking or eating much.

*  Made 7 jars of raspberry jam with our home grown raspberries.

*  Gratefully received lots of bread from a friend and some scones from another friend.

*  Filled the car up with petrol at $1.12 per litre just before the latest price increase.

*  Darren emptied our compost bin onto a veggie garden bed.  In a few weeks we'll plant some veggie seedlings I've grown from seed.

*  Saved the washing machine water for the next load.  We also saved the shower warm up water and used it to water the veggie seedlings.  I saved the kitchen sink water from washing hands to rinse out the sinks when they were dirty.

*  Made a double batch of Chocolate Lunchbox Muffins.  I didn't have the room in the freezer to make a triple batch.

*  Made a huge batch of salmon patties using 5 tins of salmon.  This was enough for 6 meals for the four of us plus a few spares. I frozen most of them for future meals.  Making salmon patties can be messy with all the crumbing etc so when I make them I REALLY MAKE THEM  !!! 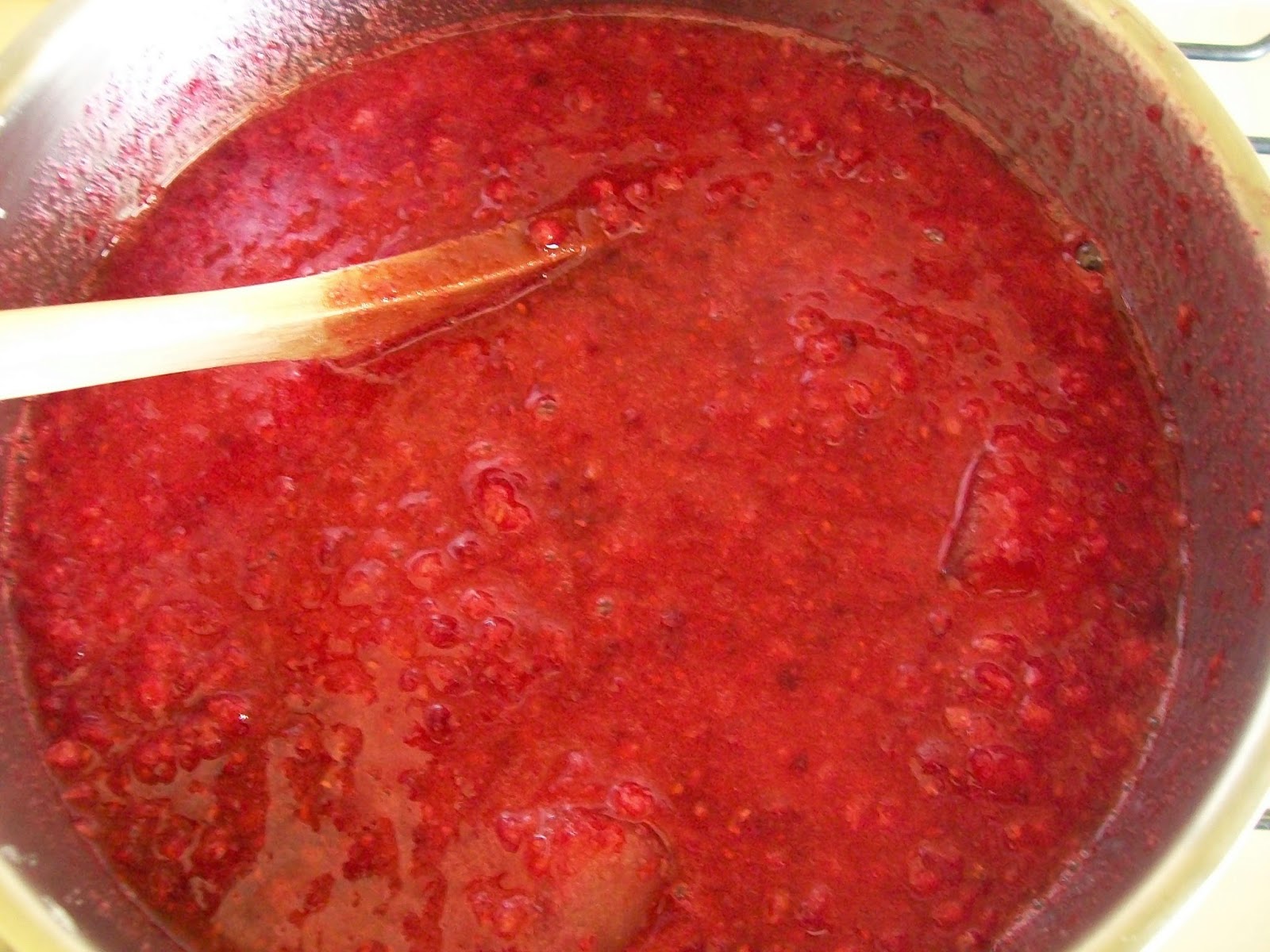 Some photos from the baby shower I helped cater for and serve at.  Below is a nappy cake made by a good friend of mine and fellow Cheapskate member Keren.  Her business is called All Things Baby and Beyond.  Her face book page link is https://www.facebook.com/profile.php?id=100005691076624#!/allthingsbabyandbeyond?pnref=lhc  She has more cute photos of nappy cakes. Well worth a look. 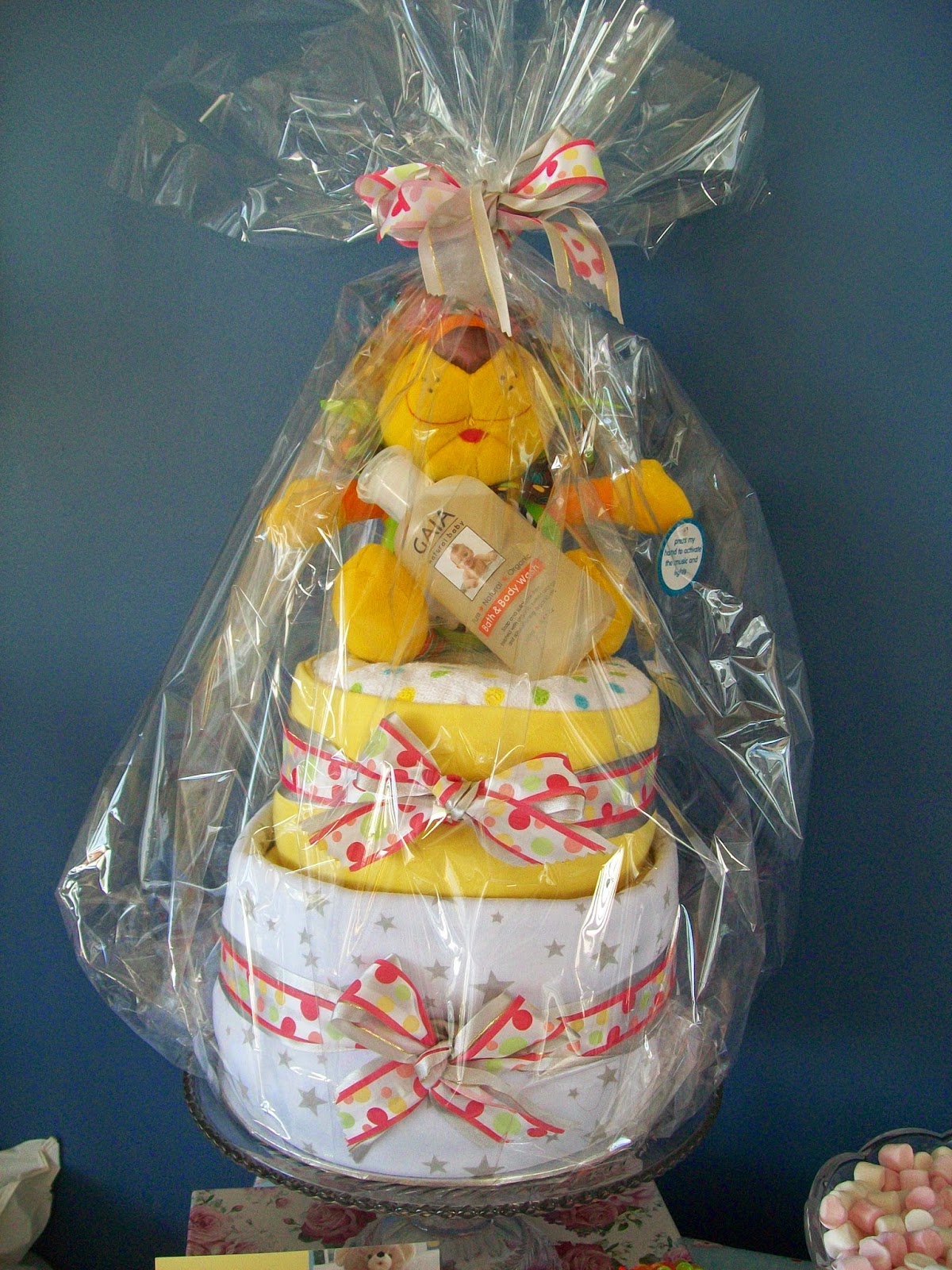 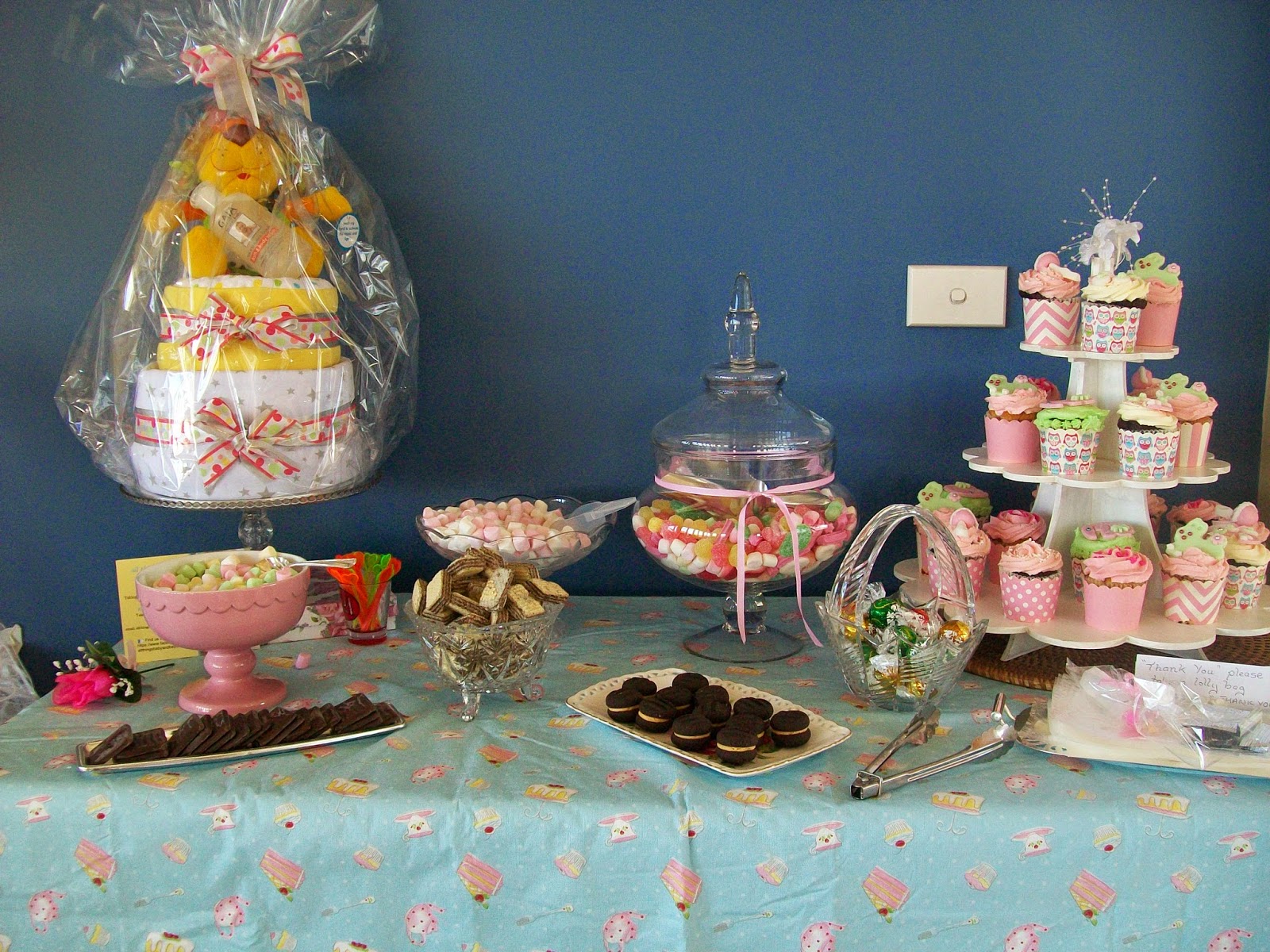 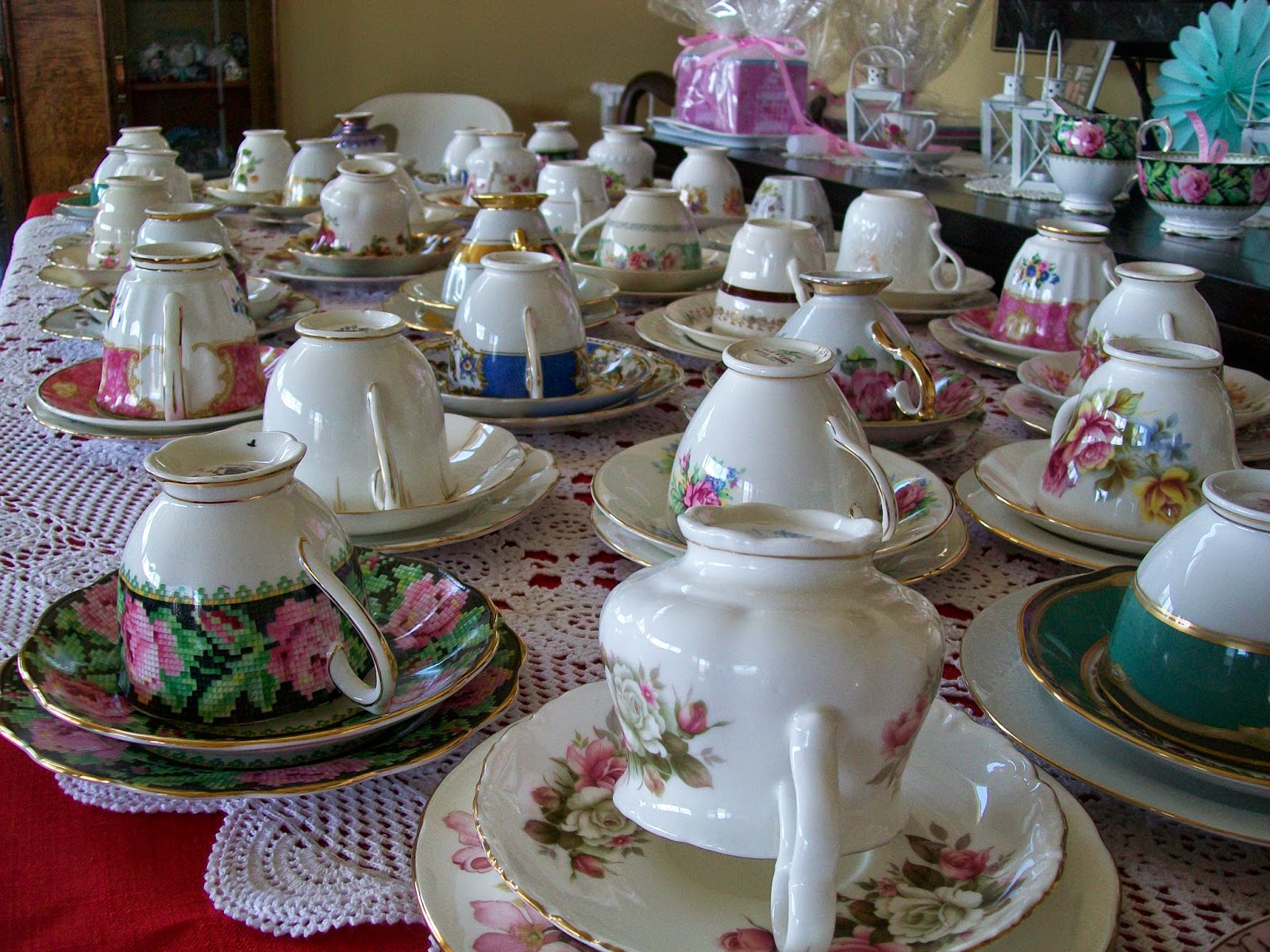